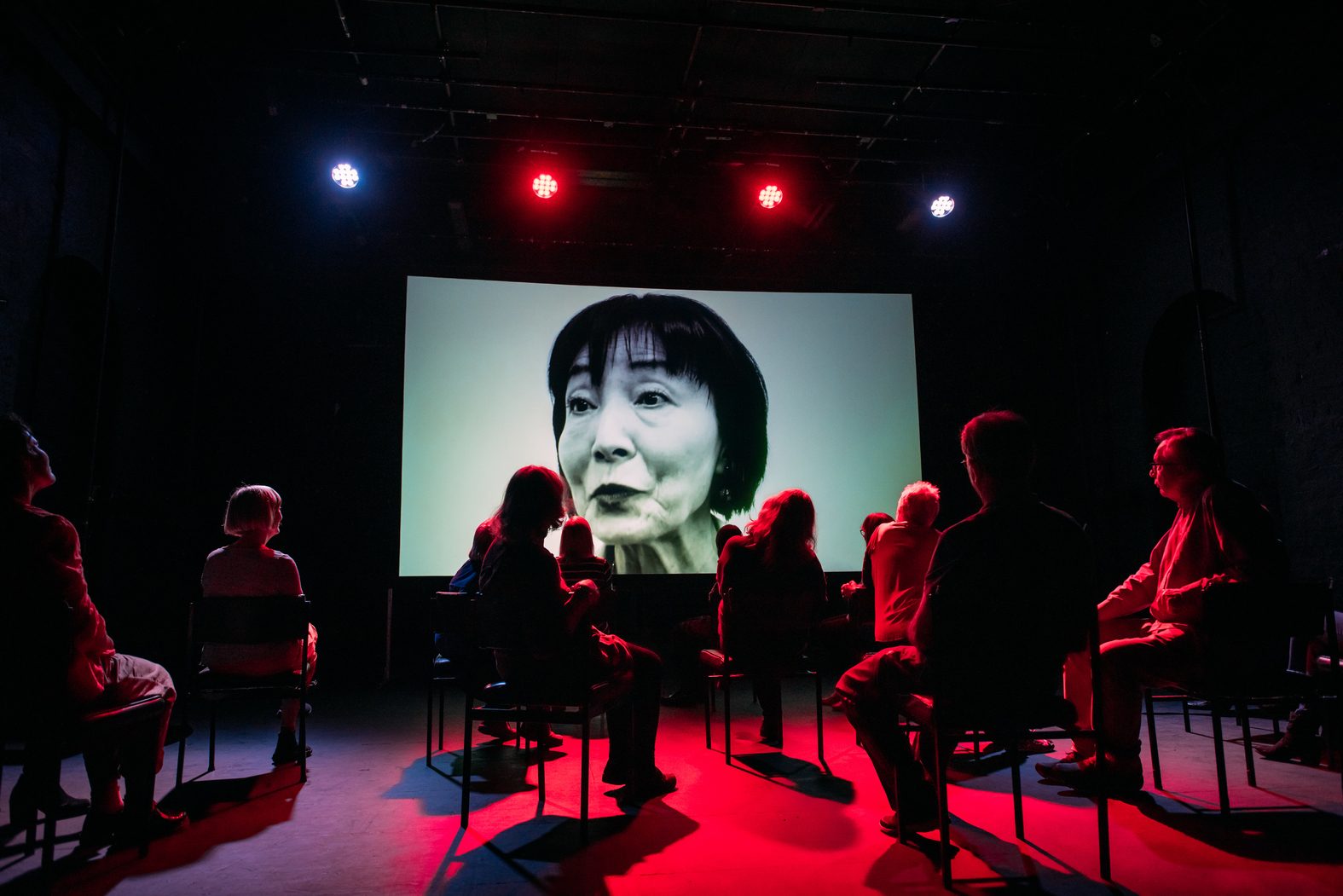 炎 Honō (Japanese for Flame) has evolved from Tricky Hat artistic team’s research trips to Japan in 2017 and 2018, supported by British Council and Creative Scotland.

In October 2021, a small group of Flames will collaborate with older people in Sendai, in partnership with PLAY ART! Sendai, to create a multi-media performance event.

After the Great Eastern Japan Earthquake and Tsunami of 2011, many grassroots arts projects came to live in Sendai and Tōhoku area. Building on this theme, Tricky Hat will use performance, film and music to explore people’s past, present and dreams for the future.